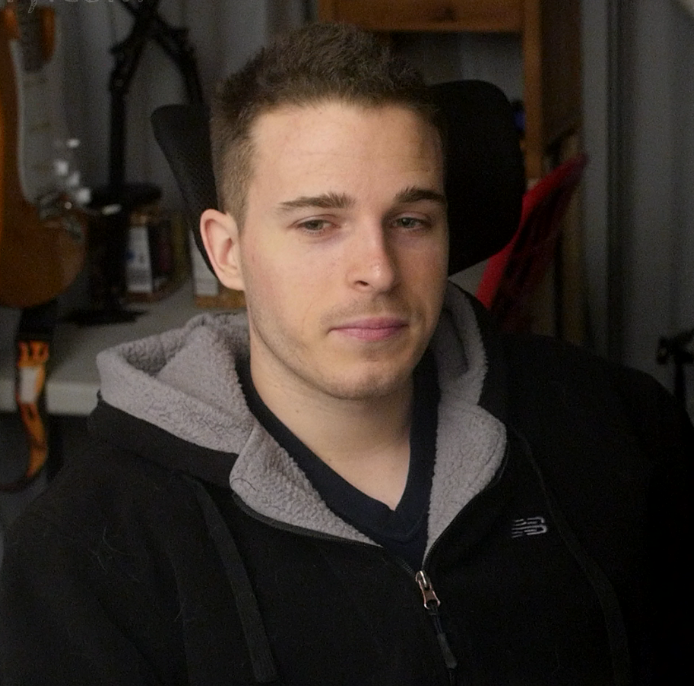 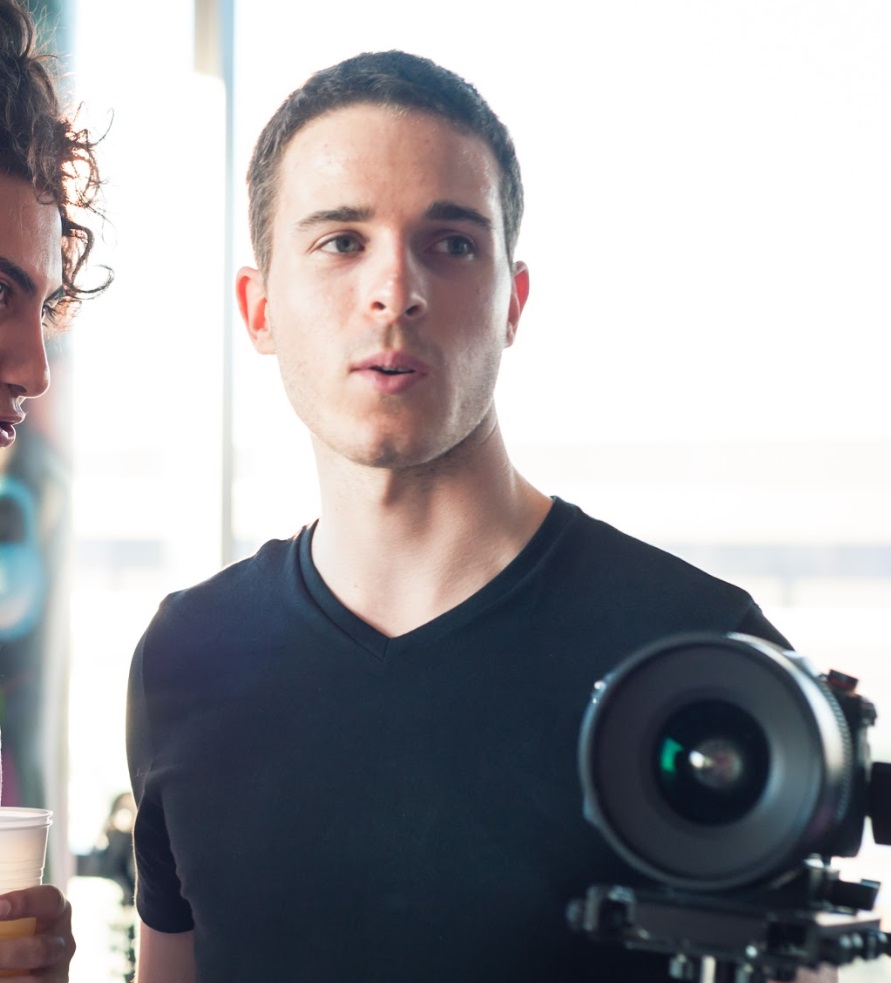 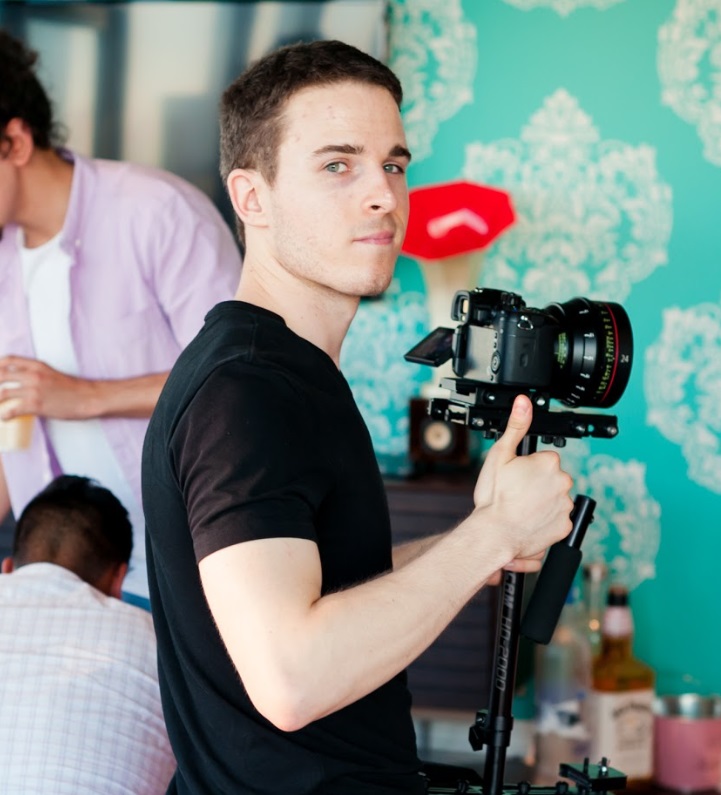 You will not come across any charming, awe-inspiring tales of my youth here. I am just a polish dude that grew up with a passion to create. Whether it is photography, film, music, or any other tool that can be used to communicate emotion. Over time, you come to realize that it’s not just the technical “stuff” used to tell a story that matters. It is the story itself, and more importantly, it is the power to suspend someone from reality, and transport them into another world, even if for a minute or two.